“If you speak with my past clients, you’ll learn that my representation goes beyond the typical attorney-client relationship.  At our firm, clients become family.  I care deeply for those that I have the privilege to represent, and I fight tirelessly to achieve the level of justice that is required to right the wrongs they have suffered.  If you or your loved ones need to put your legal fate in somebody’s hands, I hope that you come to me and our firm.  I take this responsibility as serious as my own family’s future, because at Metier Law Firm, my clients become family.”

Attorneys seeking my help with a case, please call my office to schedule a meeting.

A history of hard work

During his summers in college, Grant worked as a wild-land firefighter, traveling the western United States on a hotshot crew. He continued on as a firefighter after graduating, working as a sawyer and squad-boss.

The conditions were sometimes brutal, dangerous and often they wouldn’t get to speak to family and friends for days and sometimes weeks.  Sometimes he worked up to 18 days straight in the rugged and remote mountainous country, where he packed a heavy chainsaw up and down those mountains to cut fire line in the fight against raging forest fires.

Beyond lessons on hard work and earning a hard day’s pay, wildland firefighting taught him the importance of dependability, trust, and accountability in a dangerous, but necessary job.  Those lessons carried on with Grant through law school and into his practice as an attorney as he often has clients with tough and dangerous jobs.

After graduating from law school in 2007, Grant furthered his education and skills by graduating from the Trial Lawyer’s College located on the beautiful Thunderhead Ranch outside of Dubois, Wyoming.  In 2013, Grant was acknowledged as one of the Top 40 Lawyers under the age of 40 years old. Grant has worked extremely hard to become an exceptional trial lawyer and known as a fierce advocate for his clients.  Each year he returns to the Trial Lawyers College to work with some of the brightest minds and greatest lawyers in all of America.

Grant has built his career fighting for those who have been injured and for the the families of those wrongfully killed due to the fault of others.  If you need my help with your case, please send me a message.  A small sample of the types of cases he’s won are:

Grant Lawson in the Media 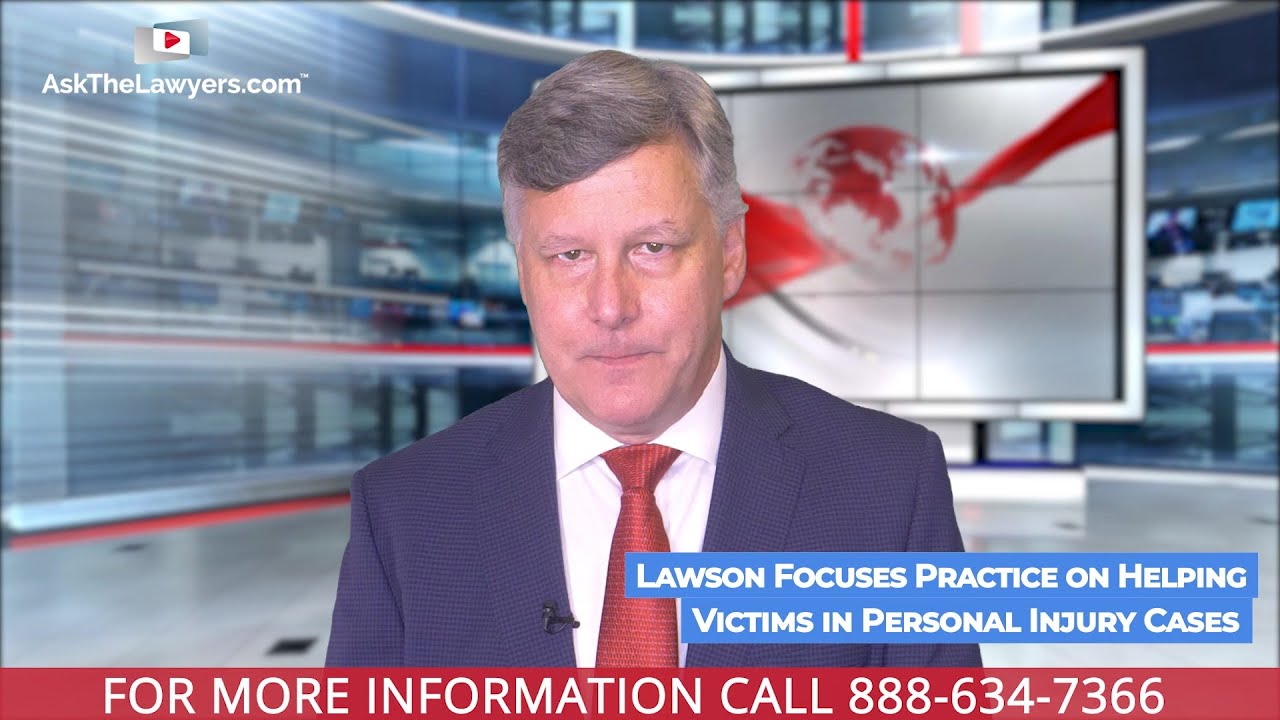 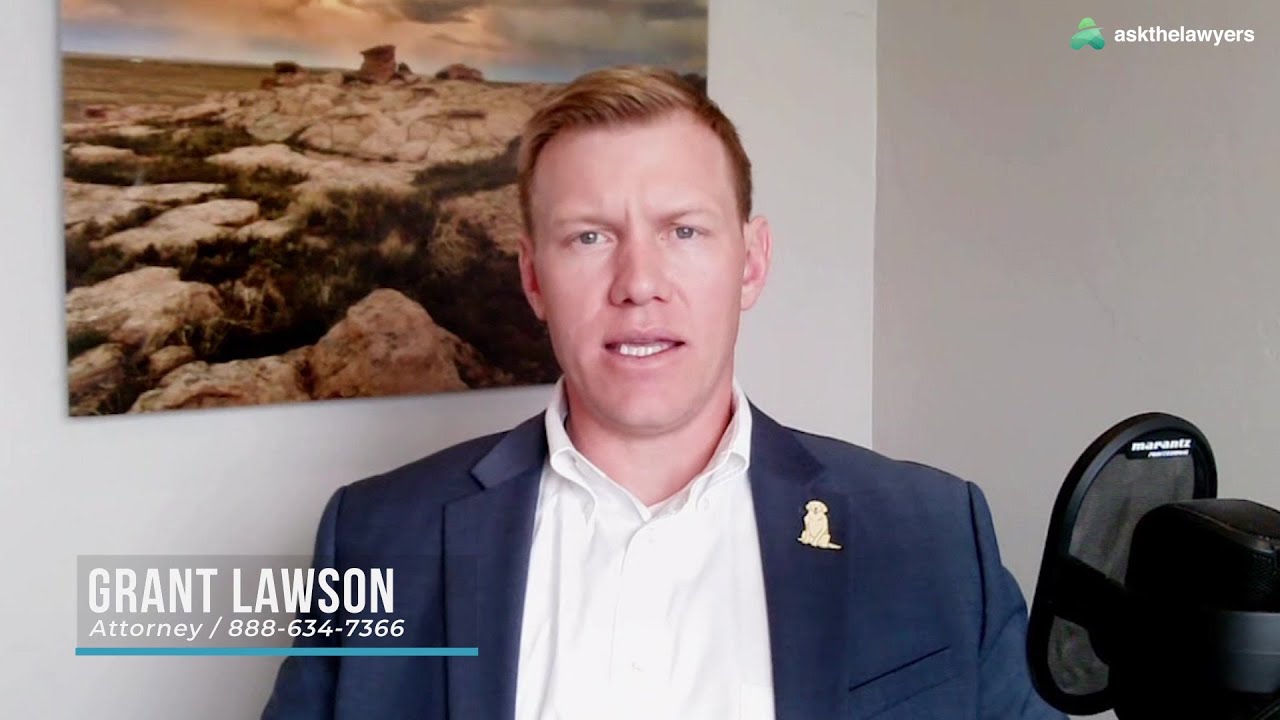 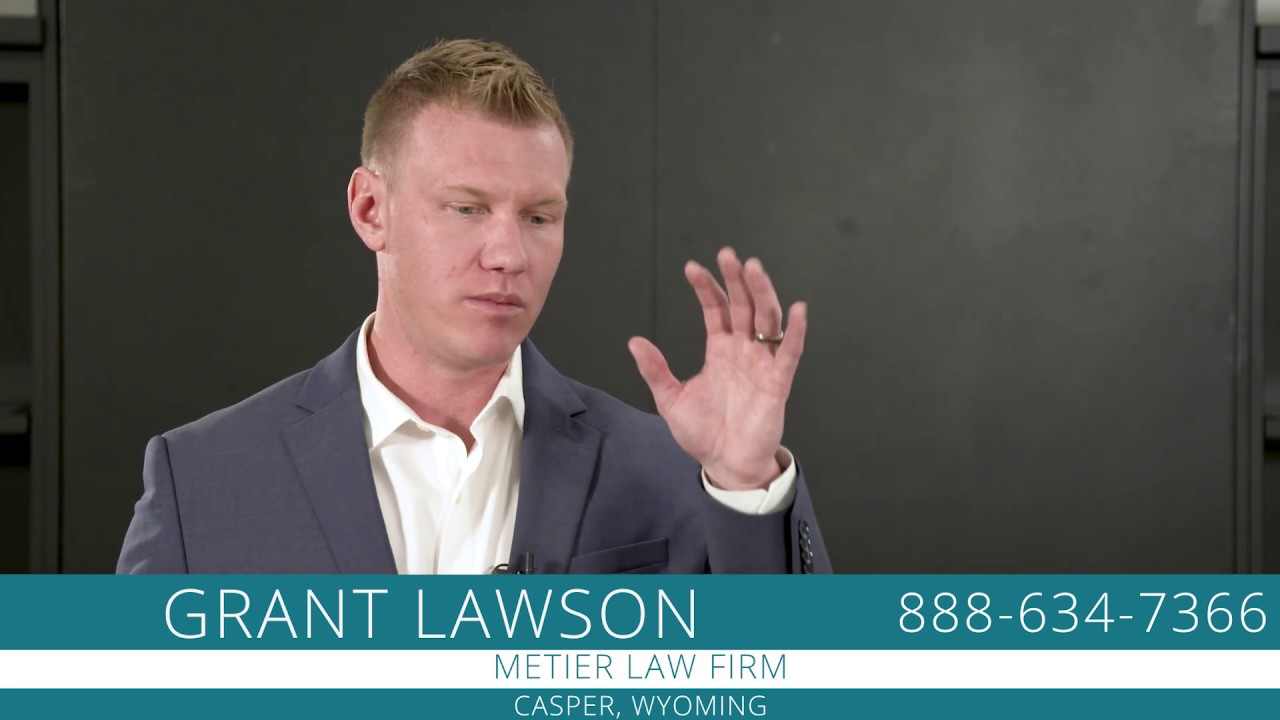 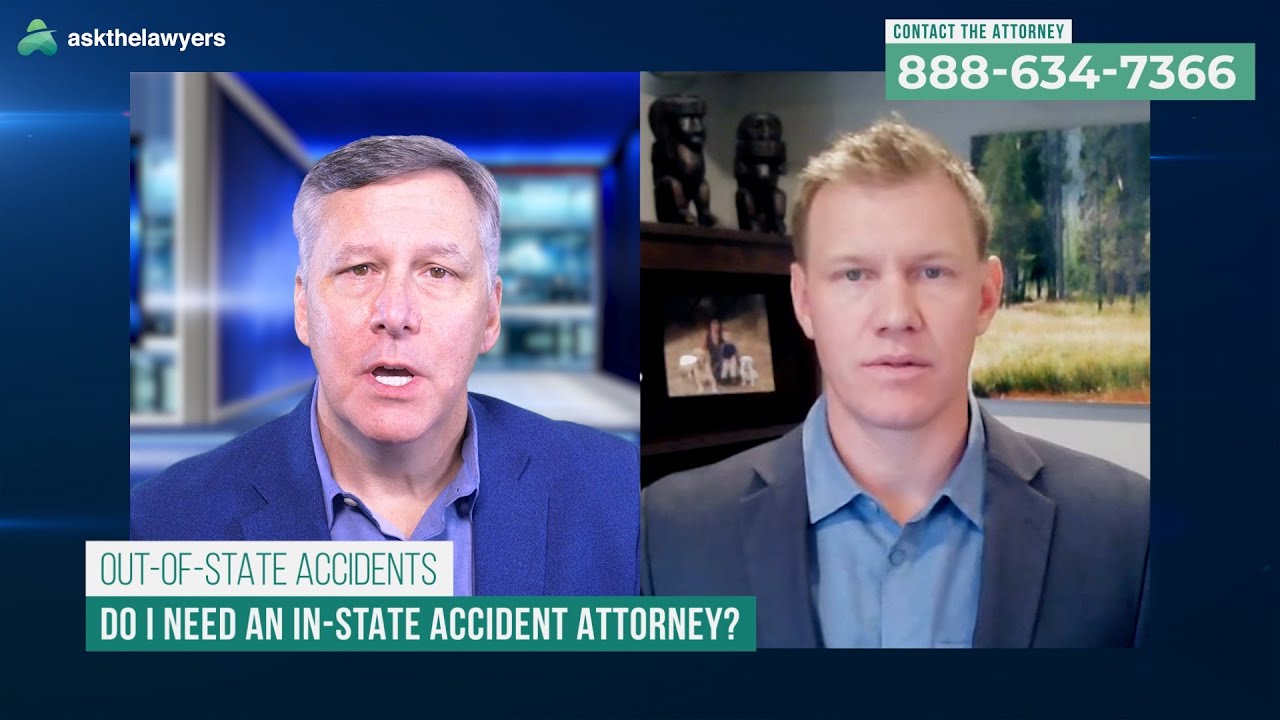 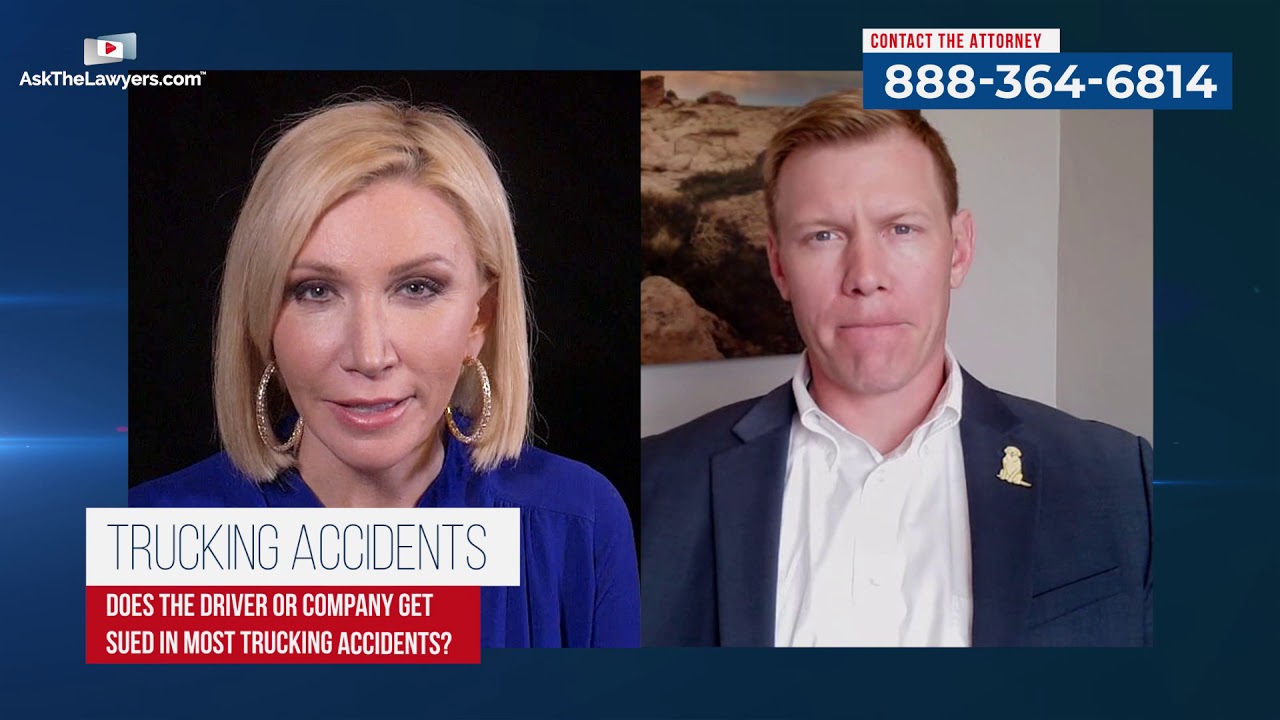 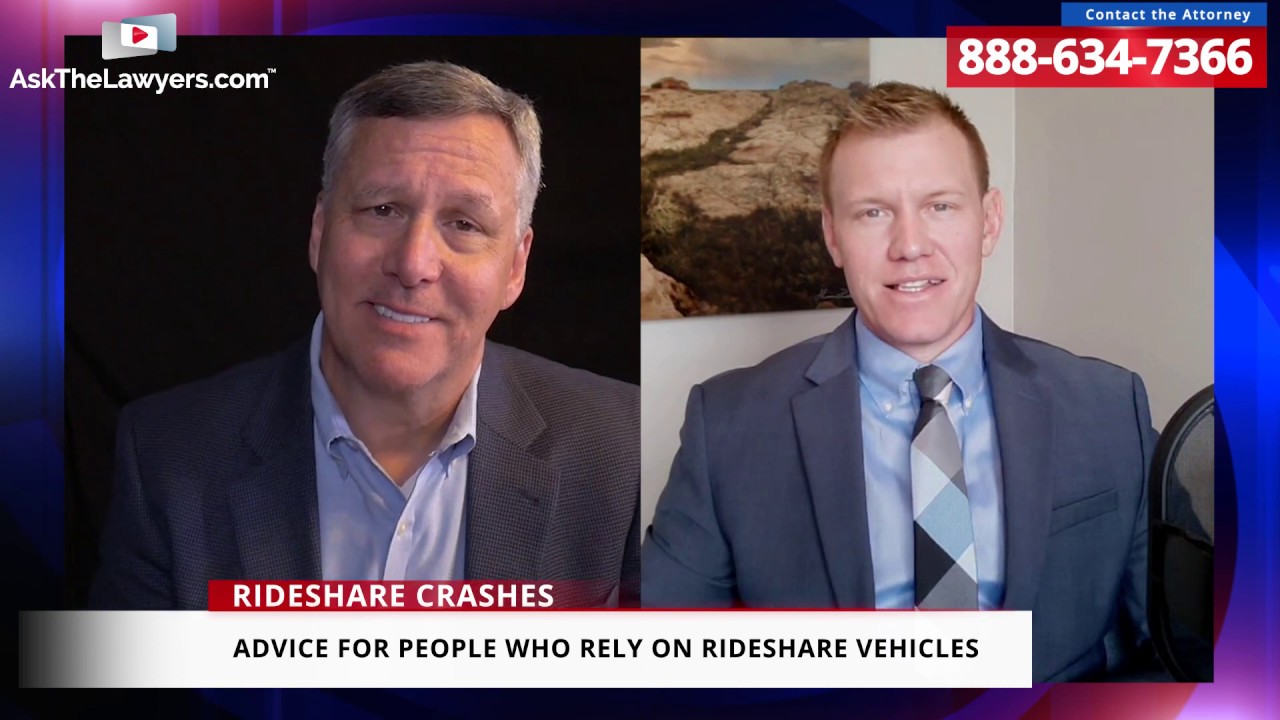 Suzanne Dinkel
20:50 17 Dec 20
These folks are the best. Julia helped us so much getting proper and prompt property damage resolution with the... insurance company. She was absolutely fantastic. Always answered us right away never left is hanging.read more

Nick Koutsoukos
20:20 14 Jul 20
i had the pleasure of speaking with Julia Savage regarding my motorcycle accident. Her immediate response calling me... back on a late Friday was surprising to say the least. She spent enough time with me on the phone until I understood all my options. She was extremely pleasant and helpful. I hope I don't get hit by another again but it is truly a great feeling know that someone like her was on my side and completely understood my concerns. Thank you again Julia, you were a God send.read more

john gibbs
11:27 23 May 20
I had an amazing experience with this law firm. They were not able to represent me due to minor personal injury but... that did not stop Julia from working on her own time to pressure the insurance company to respond to my claim. Julia called me and ensured the process moved forward and provided valuable insight in the claim process. Julia is amazing and I am keeping them on speed dial!!!read more

Jen Hesser
02:48 05 Dec 19
My husband and I could not be happier with the outcome of our case. I highly recommend Metiier Law Firm, especially... Patrick and Jenny. Thank you so much for your help.read more

Terry Evans
17:15 27 Nov 19
The Metier Law Firm did an amazing job in handling my case after my accident. I'd never been in such a life changing... accident before and honestly didn't know what to do when the person at fault's insurance company started pressing me to accept an amount that didn't even cover my vehicle's worth. I'd use them every time!read more
See All Reviews

Grant was born in Montana and grew up in Wyoming.  He grew up in the Rocky Mountains, learning to love and cherish the outdoors.  Flyfishing, mountain biking, snowboarding, backpacking, hunting, trail running, motorcycle riding, riding horses, camping, and spending time in the outdoors with family and friends shaped his life and passion for the outdoors.

After graduating high school Grant attended the University of Wyoming to achieve a degree in Rangeland Ecology and Watershed Management with a Minor in Environment and Natural Resources.  Grant’s love and appreciation of the outdoors combined with the knowledge of how easily a catastrophic injury can take away a person’s ability to enjoy the outdoors steered him to becoming an attorney.

When Grant is not fighting for his clients, he spends as much time as he can with his beautiful wife and darling son in Wyoming where they live in the clean mountain air.  He races mountain bikes competitively, has a golden retriever and office mascot named Huckleberry that he loves dearly, and fly fishes the streams of Wyoming.

Do I have a case? How much should I be offered? Do I need an attorney? If these questions have crossed your mind, let us help. It’s totally free. You may need a little direction or may not need an attorney at all, but you deserve to be confident knowing your options.